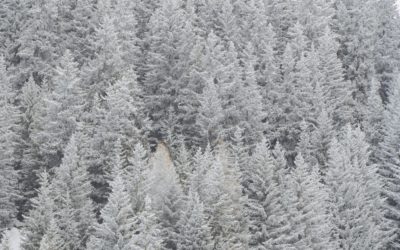 Trees and their scent

We see a lot of covid related posts lately, science and medical statements color the comments. Sometimes I wish we could realise a bit more how extremely brilliant nature is and how genius our bodies are made.I love this story about trees, they are very intelligent, please read.
Trees have a way of communicating, they use scent.
Four decades ago, scientists noticed something on the African savannah.
The giraffes there were feeding on umbrella thorn acacias, the trees didn’t like this.
It took the acacias minutes to start pumping toxic substances into their leaves to rid themselves of the giraffes.
The reason for this behaviour is astonishing. The acacia trees that were being eaten gave off a warning gas, called ethylene that signalled to neighbouring trees of the same species that a crisis was at hand. Right away, all the forewarned trees also pumped toxins into their leaves to prepare themselves.
The giraffes were wise to this game and therefore moved farther away to a part of the savannah where they could find trees that were oblivious to what was going on.
Or else they moved upwind.
For the scent messages are carried to nearby trees on the breeze, and if the animals walked upwind, they could find acacias close by that had no idea the giraffes were there.
Similar processes are at work in other species. Beeches, spruces and oaks, for instance, all register pain as soon as some creature starts nibbling on them.
When a caterpillar takes a hearty bite out of a leaf, the tissue around the site of the damage changes.
In addition, the leaf tissue sends out electrical signals, just as human tissue does when something hurts.
Not in the same pace though.
If trees are weakened, it could be that they lose their conversational skills along with their ability to defend themselves. Otherwise, it’s difficult to explain why insect pests specifically seek out trees whose health is already compromised.
It’s conceivable that to do this, insects listen to trees’ urgent chemical warnings and then test trees that don’t pass the message on by taking a bite out of their leaves or bark.
A tree’s silence could be because of a serious illness or, perhaps, the loss of its fungal network, which would leave the tree completely cut off from the latest news.
The tree no longer registers approaching disaster, and the doors are open for the caterpillar and beetle buffet.
The tree is most likely to slowly die.
But isn’t that how evolution works..
The survival of the fittest?
Trees would disagree. Unlike humans the wellbeing of trees depends on their community especially at the roots growing into or next to each other, providing each other strength and with water if needed and when the supposedly feeble trees disappear, the others lose as well.
When that happens, the forest is no longer a single closed unit.
Food for thought.
Lots of Love Lolo Loren 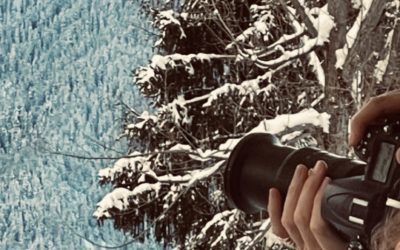 Walking up sliding down.

I have to rent proper walk-up equipment !
So I finally took the lift and skied down trying to catch some beautiful trees.
Mañana mas!
XXLolo 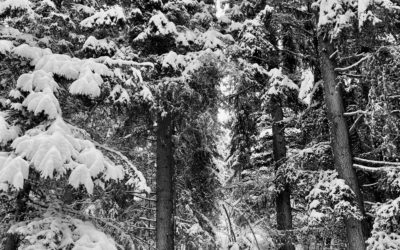 tree hunt in the mountains

Tree after tree.
I realise I have a most probably inherited obsession for trees, my father was a big fan of trees.
He always pointed me to trees especially the ones standing alone, firm and strong in the middle of a field or mountain.
‘Solitaire’ (what also stands for patience )he would say, I would be bored of his trees stories but politely nodded.
He taught me, it is my blood.
I miss him. 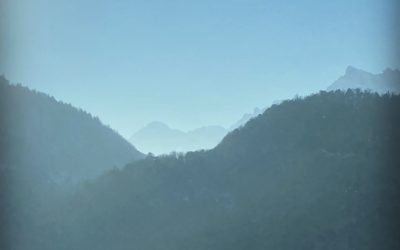 These colors just love them ! 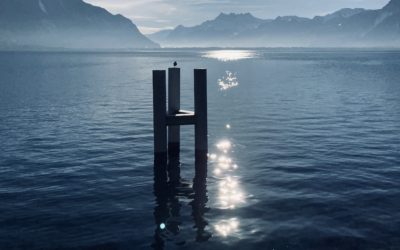 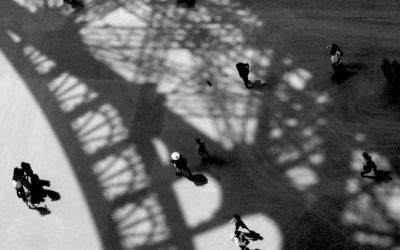 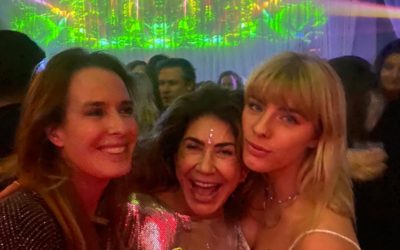 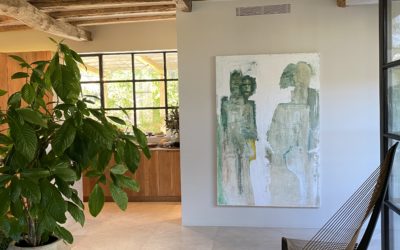 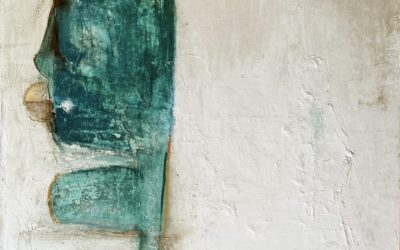 Paint day green-is.
No name and still wet,
I like it .
Bubblegum? Kiss from above ?
You choose. 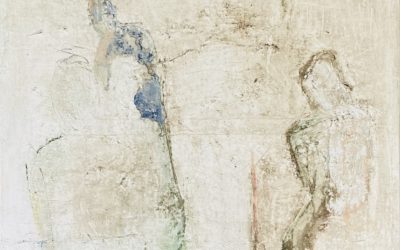 Day in the studio 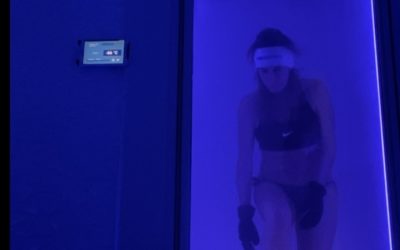 I strongly believe in the natural way to boost your immune system.
Hot topic at the moment with the vaccins and the boosters.
Wim Hofman came with his icebath to renew your cells and so to fight cancer and other diseases like autoimmune diseases.

An autoimmune disease is a condition in which your immune system mistakenly attacks your body.
The longer you are in the cold the more your body gets the chance to renew.
I choose the more easy modern fast way and stand in the “freezer” for 4 minutes in minus 86 degrees to boost my immune system and renew my cells.

I always feel like flying afterwards. Whilst in the cabin I do my 100 squats to not be bored!
All in one best workout. 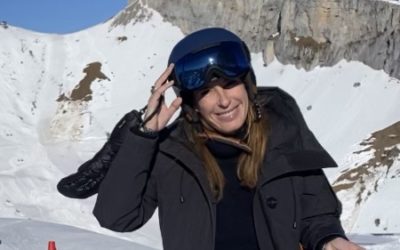 So lucky to be ahead of the season and hit the mountains .
I salut 2021 with a smile and I am looking forward to an easier 2022 for everyone!