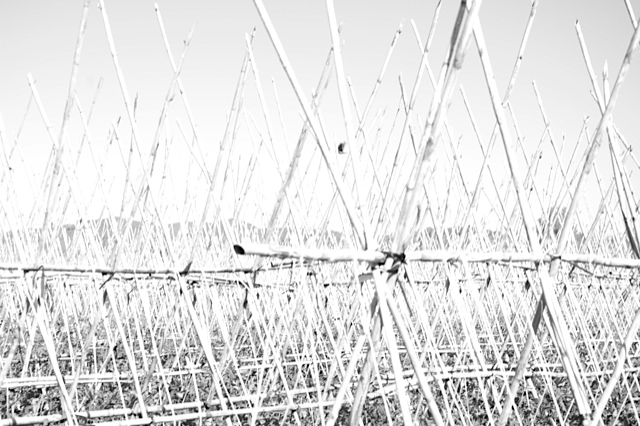 Whilst waiting on Mallorca Airport another delay, why did they not predict this!…so I start !: ……BIGDATA………….

Whilst waiting on Mallorca Airport another delay, why did they not predict this!…so I start !:
……BIGDATA………….

In 2009 a new flu was discovered. Combining elements of the viruses that cause the bird flu and swine flu, this new strain spread quickly. Within weeks public health agencies around the world feared a terrible pandemic was under way. Some commentators warned of an outbreak on the scale of the 1918 Spanish flu that infected half a billion people and killed tens of millions.Worse, no vaccine against the new virus was readily available .The only hope public health authorities had was to slow its spread.But to do that, they needed to know where it already was.

The centers of disease control were trying to get all the information gathered, due to people waiting to actually go to a docter slowed the process of knowledge.Relying the information back to the central organisations took time.They were 2 weeks behind. A gap of 2 weeks of updating was becoming a threat .With a rapidly spreading disease a two week of lag is an eternity…Panic.

As it happened, a few weeks before the H1H1 virus made headlines, engineers at the Internet giant Google published a remarkable paper in the scientific journal Nature .
It created a splash among health officials and computer scientists but was otherwise overlooked.The authors explained how Google could “predict” the spread of the flu.Not only nationally but specific regions and even states.
How did it work?,.. Simple, Google took the 50 million most common search terms that Americans can type with the idea to identify areas infected by the flu virus by what people searched for on internet .
“What do I take for coughing “?
No one was able to do the same as Google did, as they didn’t have as much data, processing power, and statistical know-how, big data was created as the force of acknowledgement.Power is knowledge

Bigdata ,let me explain,.: the ability of society to harness information in novel ways to produce useful insights or goods and services of significant value.
Bigdata is “the volume of information” just as the word says, Bigdata refers to things one can do at a large scale that cannot be done at a smaller one, to extract new insights or create new forms of value in ways that change markets, organizations, the relationship between citizens and governments, and more.
The real revolution is not in the machines that calculate data but in data itself and how we use it, it is how we let data challenge the way we live and interact with the world, the knowing of what not why.

With all this information above here some facts:
-On finance, about seven billion shares change hands every day on US equity markets, of which around two thirds is traded by computer algorithms on mathematical models that crunch mountains of data to predict gains while trying to reduce risk.
-Facebook a company that didn’t exist a decade ago gets more than 10 million new photos uploaded every hour.
-Facebook members click a “like” button or leave a comment nearly 3 billion times per day! Creating a digital trail that the company can mine to learn about users preferences.
-The number of messages on Twitter grows at around 200 percent a yearend by 2014 had exceeded 400 million tweets a day .

From science to healthcare, from banking to the internet, the sectors may be divers yet together they tell a similar story, the amount of data in the world is growing fast outstripping not just our machines but our imaginations.
Things really are speeding up. The amount of stored information grows four times faster than the world economy, while the processing power of computers grows nine times faster. Little wonder that people complain of information overload. Everyone is whiplashed by the changes, because of this new diseases are created without our knowing nor realising.Do we protect ourselves enough against this motor who doesn’t seem to stop but only grows bigger?. I wonder if data predicts this as well, as we know all this data needs to flow somewhere, in this world, across the sea, into the woods up the mountains , into our houses, living rooms and on to the bathroom while using internet on the loo not to be bored!

Another scary thing is that the “autocorrect” feature in smartphones tracks our actions and adds new words to its spelling dictionary based on what you type.Yet these uses are just a start.
Try to text a message randomly on your child his smartphone for example you will be surprised which words popup, an intelligent person can “read” a lot about his child by doing so, our kids have no idea about this phenomenon, in a way they are clueless like us maybe as well.,..
At its core, Big Data is about predictions though it is described as part of the branch of computer science called “artificial intelligence” god bless for calling it that that means there is hope for common sense!

In the future, and sooner as we think many aspects of our world will be augmented or replaced by computer systems that today are the sole purview of human judgment , after all Amazon can recommend the ideal book for you, for me would be Darren Almond as I wrote about him on Facebook and my website so Google will take that on,, Google can rank the most relevant website to buy your favourite brand, again Gucci you will find on my Facebook timeline or Bookings.com adverb, Facebook knows what you and who you like and linked in divines who you know, pretty scary no? The most silly thing to this is that we ourselves feed the big data, willingly, fearless .

There is always a question to everything and i am writing this “not for nothing” as i hope and think we can try to be more clever than the machine who consumes our input, can we trick him? like for example people on Facebook you don’t like, comment on subjects i have no interest in, can we cause confusion by betray, and put a more human touch to it?

What I also ask myself why on earth is it possible if you read how much information is there to get by following all of us, “the more information the bigger data gets , Bigdata grows,”. , an airplane can disappear in thin air, how in this world of almost complete prediction dued by massa data?
What happened to the plane of Malaysia Airlines how can we justify his disappearance if you believe all what is written above? HOW?
love Lolo 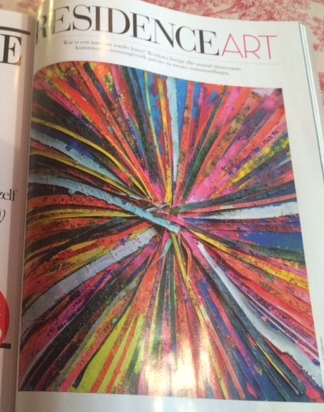 FROM FIRST OF JULY IN BOOKSTORE

My book loves to travel!