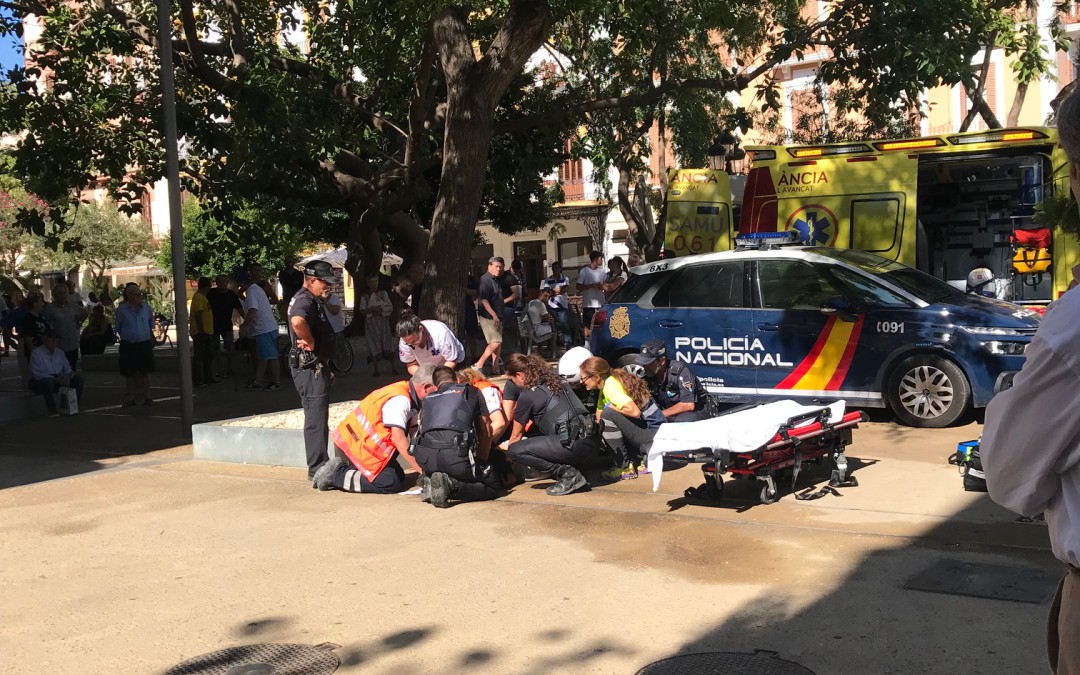 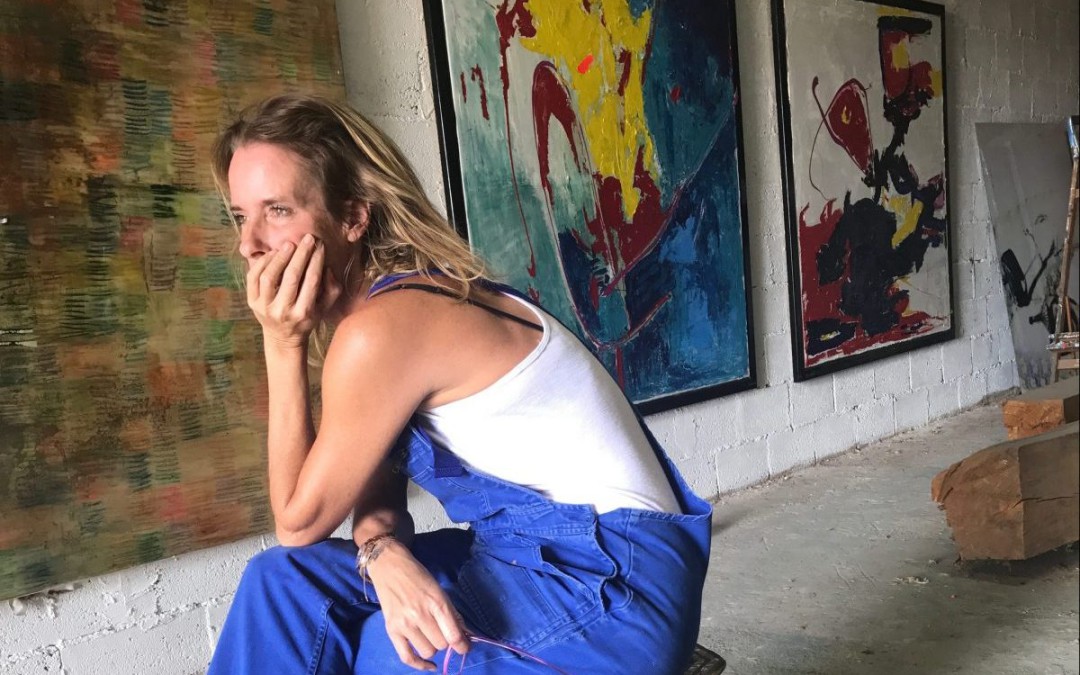 THANK YOU MARIJKE FOR WRITING THIS 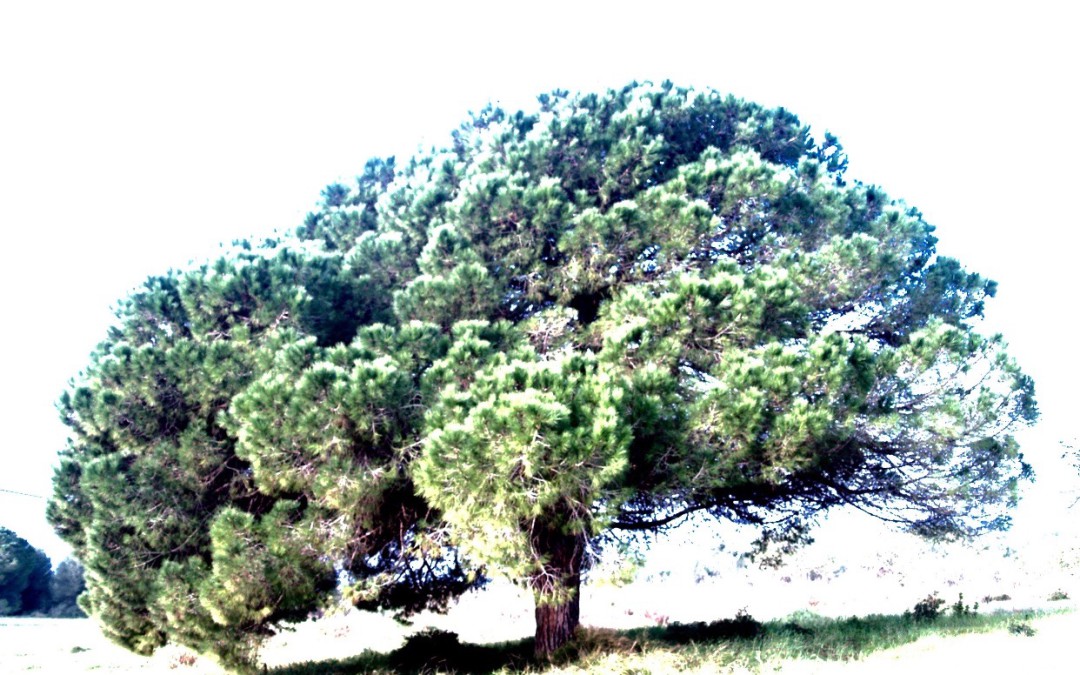 Always there ..everyday in different light
wet and dry
with sun and shade
rain and no snow
love every sight ! 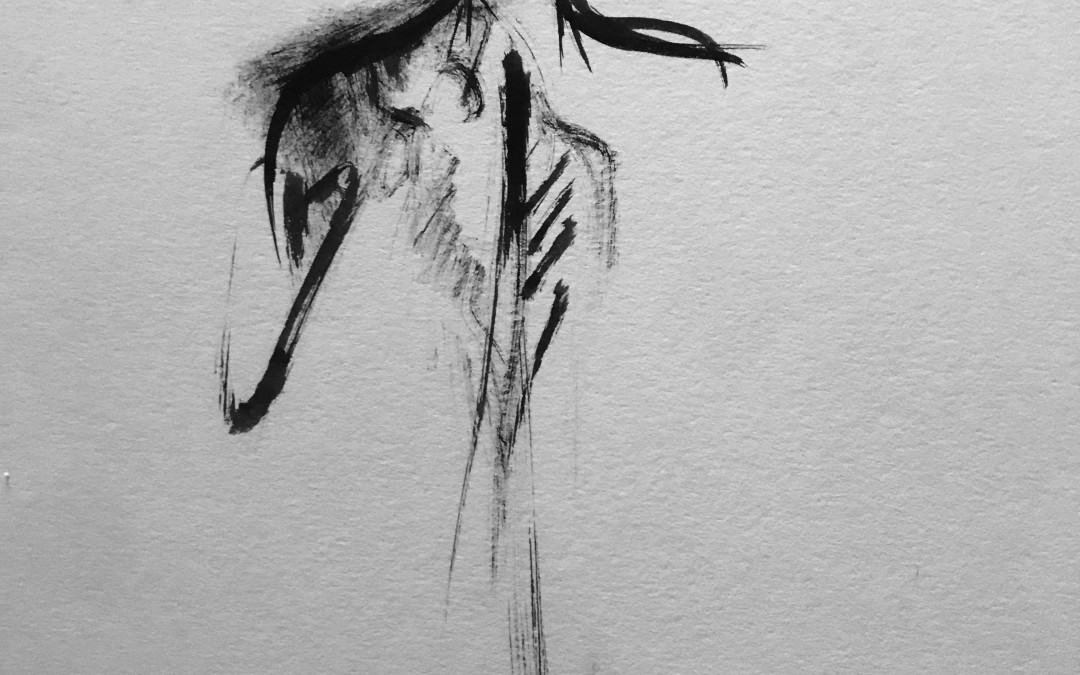 see what you want to see ! 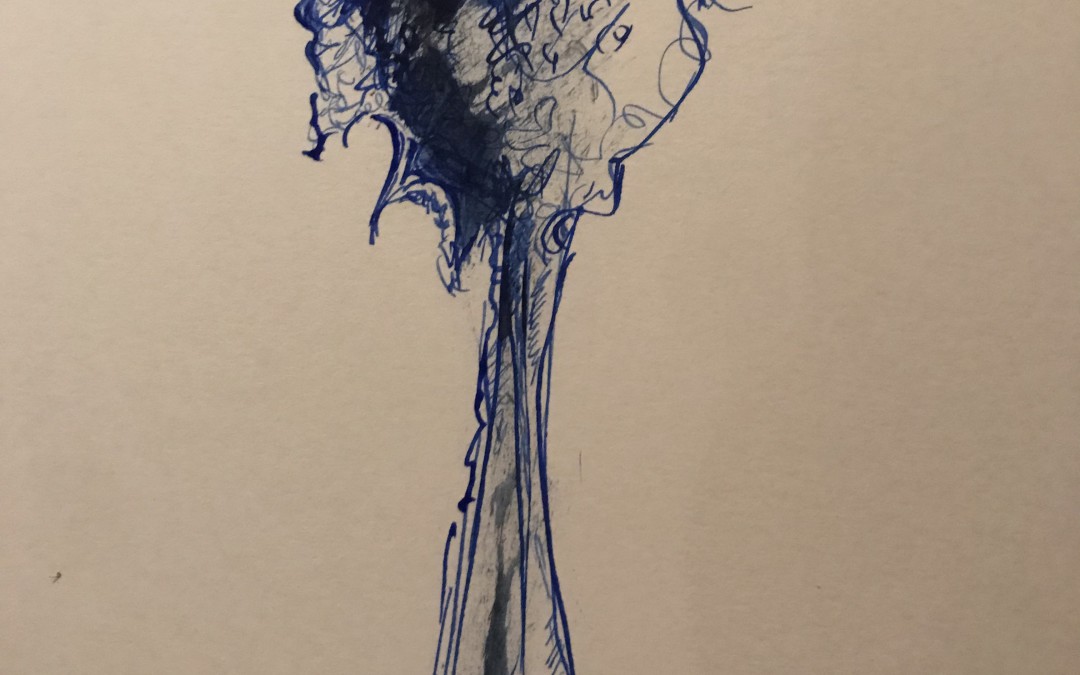