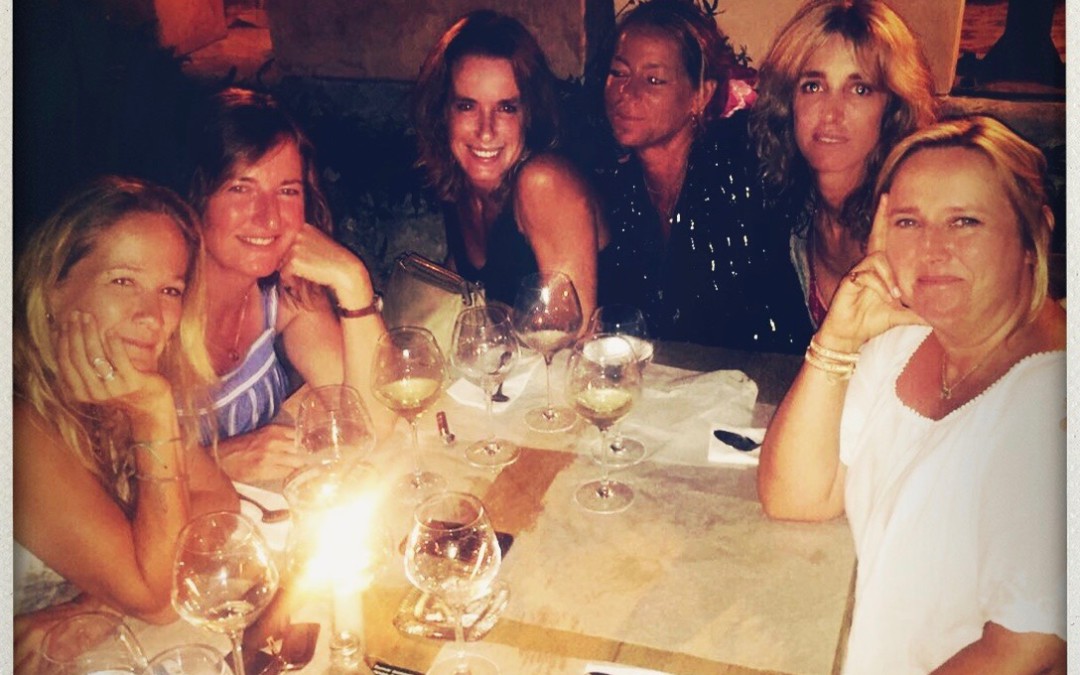 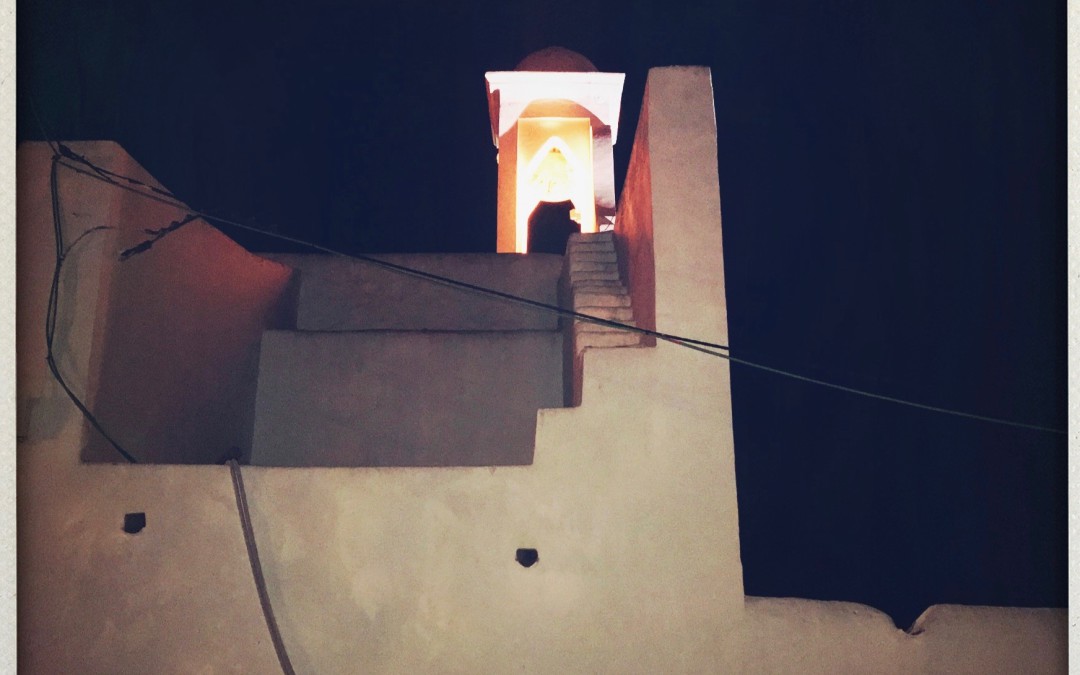 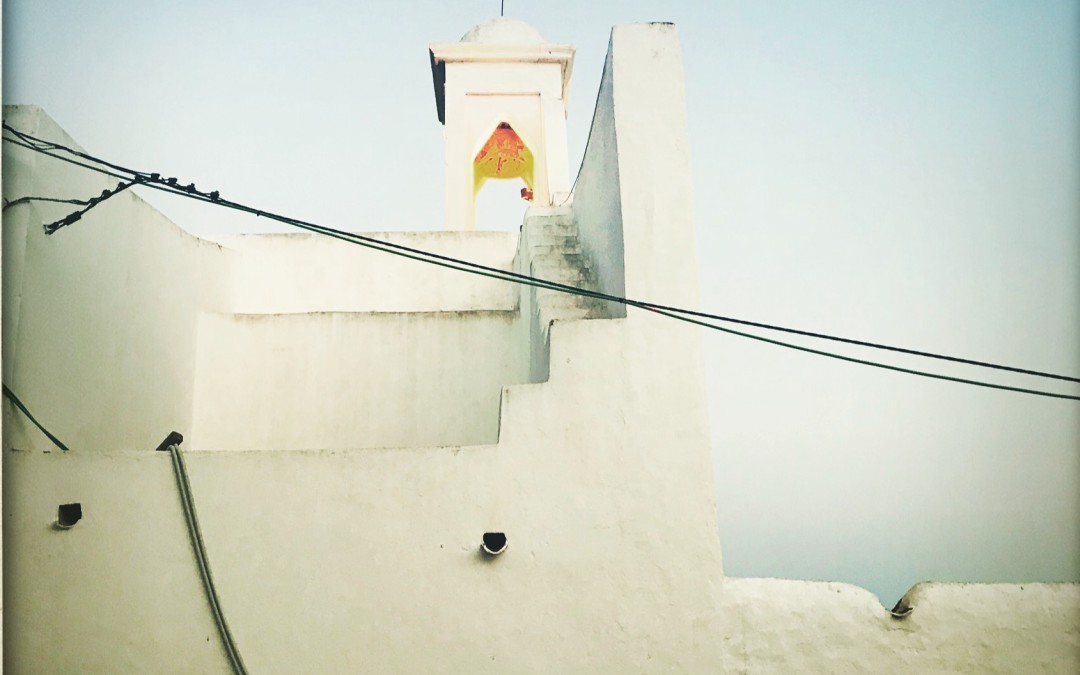 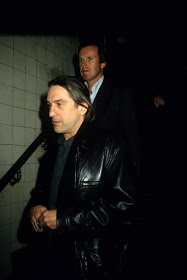 God how many times I walked down that stairs to indeed enter a world I was never able to find elsewhere, it was not another posh or cool trendy nightclub to go to find so called ‘famous’ people as all the magazines suggest ,far from that, they would so easily blend in with the rest you did not even notice or was not even mesmerised by it , it had a certain ‘coming home ‘ feeling everybody knew each other and in the heat and the heart of the night the dance continued till the small hours of the day .

Many would go to their jobs with few hours of sleep, so did I, go to school , work and dance.
An inspiration source for many , fashion was the coolest , everything was allowed , the always ‘there’ gang on the left when you come in, the invitation of la Blonde to stay at his table , the real stories behind it would appear years too late ,..

Les Bains Douches was the Parisian Answer to Studio 54 a place where people would actually wait hours to get in and really enjoy the wait as the crowd waiting was always in a good mood .Proud as the the door woman (!) would scream your name Lorraine allez- ici and you had to squeeze yourself through the crowd. ( maybe proud then but whilst writing realising maybe I spend to many nights there ,..)

a bit of History:
Les Bains Douches was originally built in 1885 by the Guerbois family and soon became one of the most famous thermal baths in Paris. In 1978 it was re-conceived by famed designer Philippe Starck as a nightclub. What made it distinctive from most other nightclubs were the availability—as the club’s very name promised—of large baths for its patrons to cool off or generally frolic in. From the late 1970s through the 1990s, Les Bains Douches would become a magnet for the rich and famous rivalling Studio 54 and the Chateau Marmont.

Its location in Paris guaranteed that its selection of celebrities would have a more European cast, but that did not prevent many of America and England’s ultra famous from dropping in, including Jack Nicholson, David Bowie, Mick Jagger, Robert De Niro, Sylvester Stallone, alongside such European figures as Roman Polanski, Brigitte Nielsen, Charlotte Gainsbourg, Julie Delpy, and so on.

I returned one day but couldn’t find the heart ,. some things pass ..
It is all a matter of (good) time(ing) . 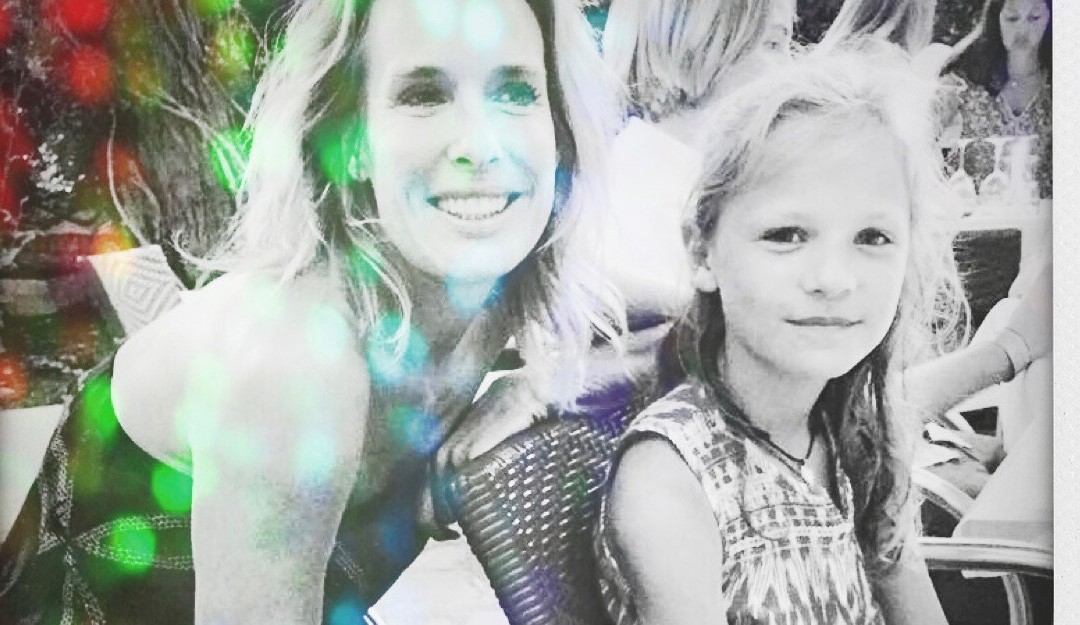 I was born Lise Lorraine

Great name when you live in Paris, the time when my mum came up with that name..
But in Holland it transformed quickly in the early years of my existence into Lolo.

Lolo does suits me better even tough when a frenchman calls me Lorraine ( pronounce Loren, the reason my name now is Lolo Loren) I am enchanted!

Lolo has a million different meanings in a million different languages, sweet, naughty ,nickname of Manolo and so on.
The name always puts a smile or a question mark on peoples faces, it is very easy to recall and it does well in the artistic world!

Thank you my dear big Brother for naming me Lolo !

I like my friends to name their daughters Lolo, the name that started as a nickname is becoming a proper girls name. Proud there are a few of them now on this planet!

2 of them on this picture ! Sweet Lolo .